Olive Senior is the prize-winning author of a dozen books of poetry, fiction and non-fiction. Her short story collection Discerner of Hearts was recently translated into French as ZigZag and Summer Lightning as Eclairs de chaleur. Arrival of the Snake-Woman is her other short story collection. Her poetry books include Talking of Trees, Gardening in the Tropics, Over the Roofs of the World and Shell. Her non-fiction works include Working Miracles: Women’s Lives in the English-speaking Caribbean and The Encyclopedia of Jamaican Heritage.

She is the winner of the Commonwealth Writers Prize for Summer Lightning and her poetry book Over the Roofs of the World was shortlisted for the Governor-General’s Award. She is the recipient of many other fellowships and awards including the Gold Medal of the Institute of Jamaica. Olive Senior’s stories and poems have been broadcast widely, including the BBC Book at Bedtime and CBC Radio, among others. Her work has been translated into several languages, published in numerous literary journals and anthologies and widely used in schools and universities. She is on the faculty of the Humber School for Writers, Humber College, Toronto, and conducts writing workshops internationally. Born in Jamaica, Olive Senior is now a resident of Toronto. 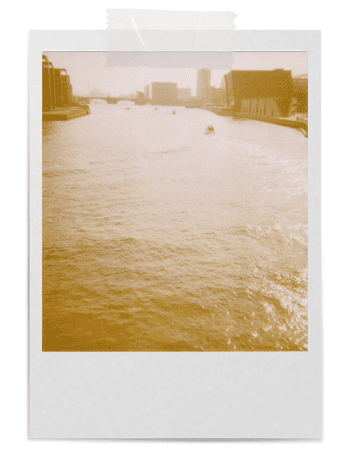 (Based on an exercise by Maggie Anderson, which she calls “In a dark room.”) Find a photograph and “interrog... Read More 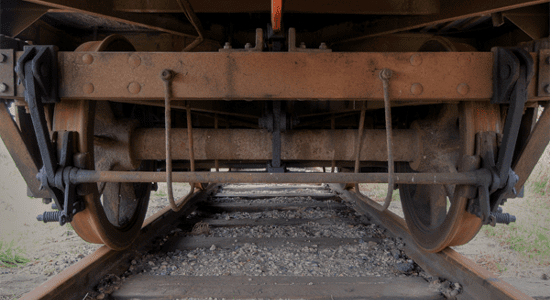 I My ancestors are nearer than albums of pictures I tread on heels thrust into broken-down slippers II My... Read More

Miss Katie and the vacuum cleaner are engaged in their usual struggle. They are evenly matched in size for Katie... Read More

A reading at Diaspora Dialogues A Midwinter Night's Dream, part of The City of Toronto's Winterlicious Festival Read More